Originally posted on the Hidden History facebook page for educators. 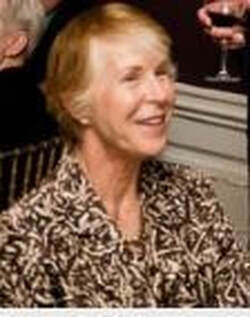 Millicent Haight Bell Hughes grew up knowing she had relatives in the Colonial Wars.
All stories had disappeared from family lore, although the long generations in her family mean that her own father was born in the century before last and knew his grandmother, who was born in 1837.
​A deep desire for detail and connection produced 1777 - Danbury on Fire!